More than a year ago, I wrote a post on my favorite male main characters. I don’t really think about it, but most of the books I read are from a female’s POV. So I wanted to highlight more of my favorite male characters. I won’t include any of the ones I mentioned in my first post, you can see them here though. So let’s take a look at those amazing men. 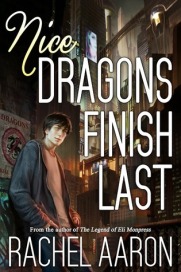 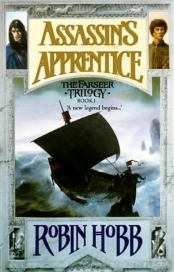 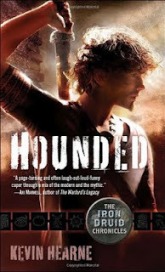 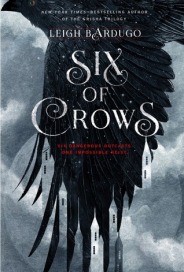 Julius // Nice Dragons Finish Last (Heartstriker #1) by Rachel Aaron // I love Julius. And I love Rachel Aaron for writing a series in which the main character is actually a good guy. I love good guys, and it makes me sad to see so little of them represented. I know we all like to read about a rebel once in a while (like Kaz later on in my list) but I don’t think any of us actually want to be a guy like that.

Fitz // Assassin’s Apprentice (Farseer #1) by Robin Hobb // Sometimes I adore Fitz, and sometimes he frustrates me to no end. But I love him for his development. I think the reason I love him so much is that he’s so realistic. He has talents and flaws, good decisions and bad ones. This guy has come a long way people, and I can’t wait to see where the road takes him next.

The Fool // Assassin’s Apprentice (Farseer #1) by Robin Hobb // I’ve only read the first 2 books of this trilogy, so I don’t know that much about The Fool yet. He’s more present in the second one though, and I loved every second with him in it. He’s such a fascinating character, and I need to know and read more about him.

Atticus // Hounded (Iron Druid #1) by Kevin Hearne // Atticus is the last Druid, and is 21 years old. Or so everyone believes. He’s actually 21 centuries old. CENTURIES PEOPLE! He’s Irish. An actual Druid who draws power from the Earth. He has an amazing sword called Fragarach. He has an even more amazing dog, Oberon. He’s just pretty great in general.

Kaz Brekker // Six of Crows (Six of Crows #1) by Leigh Bardugo // Sometimes, I do love a rebel -to read about, at least. Kaz is definitely a morally grey character. Dark grey. Very dark grey. Yet I adore him. It’s kind of hard to explain? There’s just something about him that draws you in completely. 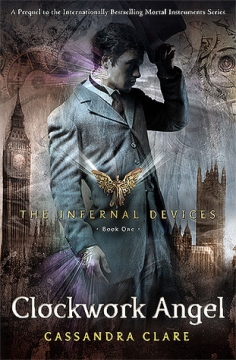 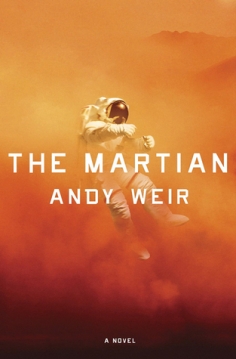 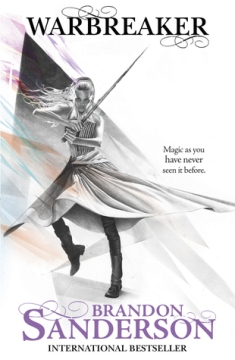 Jem // Clockwork Angel (Infernal Devices #1) by Cassandra Clare // I am most definitely a Jem girl. I don’t even really understand why most people love Will? He’s an ass pretty much 75% of the trilogy. Whereas Jem is kind, smart, sweet, strong -and I could go on forever. Find yourself a Jem people (see what I did there? Jem… gem… I am really not funny at all, am I?)

Mark Watney // The Martian by Andy Weir // Mark Watney is a hilarious main character. It’s the main reason I love this book so much. His jokes made me laugh out loud several times, made the science-bits easier to read, and the depressing situation less depressing. I love his type of humor!

Lightsong // Warbreaker by Brandon Sanderson // So I know Lightsong is not technically a main character. Yet he is so great and hilarious, he deserves a spot on this list. I loved his banter throughout the story, how his jokes covered some insecurities about his destiny, the fact that he’s a God who doesn’t really love being a God. Everything. He’s made of awesome stuff.

So those are some more male characters I really love! Have you read any of these books? Did you like the men? Who are your favorite male characters? I’d love to hear about it, and get some recommendations!