Top Ten Tuesday is a weekly post hosted by That Artsy Reader Girl. 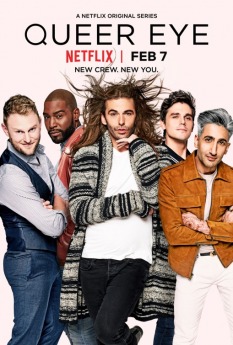 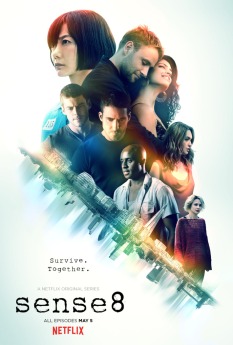 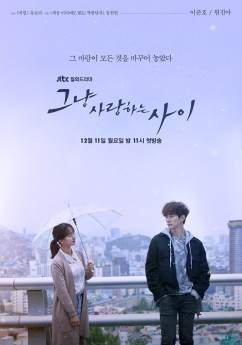 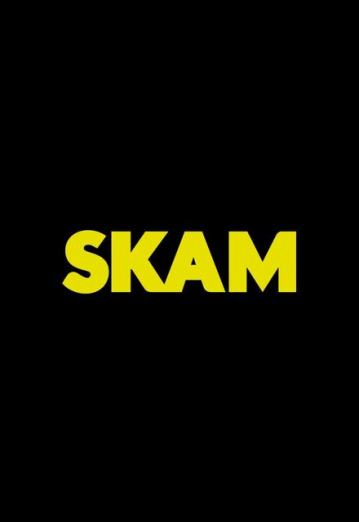 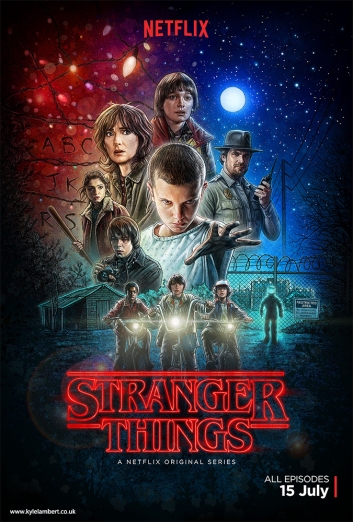 Queer Eye // I actually binge-watched this show myself, which doesn’t happen very often. But I watched all 2 seasons within a few days because I couldn’t stop myself. This show is so fantastic! I usually don’t like ‘reality tv’ because it’s so needlessly dramatic and negative, but Queer Eye actually has a very positive vibe.

Sense8 // One of my favorite shows, ever. If you haven’t watched this, go do so right now. It’s about a group of people around the world who are suddenly reborn as sensates, which means they can communicate with their mind. It’s not so much talking, as they can visit the other, lend their skills to the other, etc. They kind of share a mind, yet retain their own personalities at the same time. I LOVE THIS. Also, this series has: a trans woman playing a trans character, a Korean woman protraying a Korean character, Hispanic actors portraying Hispanic characters, an Indian woman portraying an Indian character, a German guy playing a German character, etc. THIS IS HOW IT IS SUPPOSED TO BE.

Just Between Lovers (or: Rain or Shine) // This is one of my favorite K-dramas I’ve watched so far. It’s a very emotional and interesting story, especially because the main characters have been through so much pain in their lives. Also, Lee Junho is a beautiful, beautiful man.

Skam // Another one of my favorite series. This is a Norwegian tv show about teenagers living their life. Each season focuses on a different person within the group of friends. This show is definitely binge-watch material! Season 3 is my favorite, just saying.

Stranger Things // Another show I binge-watched too. I don’t think I need to explain my reasoning behind this choice because I’m fairly certain everyone has watched this already. 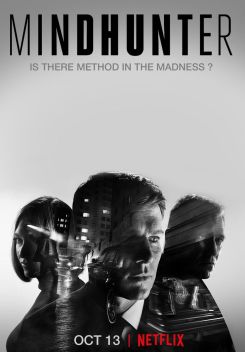 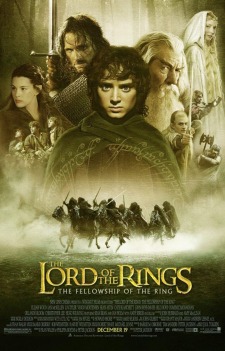 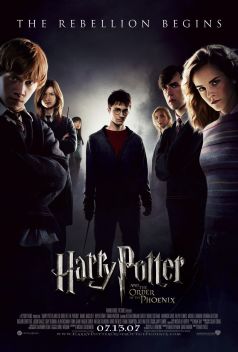 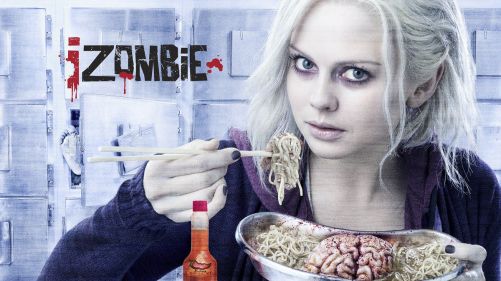 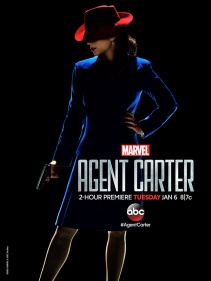 Mindhunter // This was a quite interesting show on serial killers and the start of the profiling unit within the FBI. I actually read the book this show is based on years and years ago, and remember being utterly fascinated by it. I think this is an incredible adaptation, and I wonder when the next season will be out.

The Lord of the Rings // Who is surprised? Absolutely no one. Yes, I know these movies are so incredibly long and that binge-watching them takes some serious commitment. I don’t care, you should still do it. In fact, I might dedicate a day in the coming weeks to binge-watching Lord of the Rings again. It’s been too long since I’ve seen the movies.

Harry Potter // Once again, no surprise and no explanation necessary. You just have to watch them, preferably immediately after each other.

iZombie // I really love this show! No spoilers though, because I haven’t caught up with the latest season yet. When I first started watching it, I watched one episode after the other. I think it may be my favorite zombie-related story so far! I actually saw Rahul Kohli and Rose McIver at London Film and Comic Con in July!

Agent Carter // Guess who is still bitter about this show being cancelled? ME. This show is so good, you’ll want to watch it in one go. Yes, Peggy Carter. Yes.

Those are 10 shows and movies I think everyone should (binge-)watch.
Have you watched any of these?
Do you have any recommendations for me?